Schenectady’s Ellis Hospital and two other Capital Region hospitals warned Friday of extended emergency department wait times amid increased community spread of COVID.
The three largest Capital Region hospitals on Friday warned of longer emergency room wait times and the state Department of Health urged New Yorkers to take precautions amid the increased community spread of COVID.
COVID infections have been escalating in New York since mid-March and hospitalizations have been rising since the end of March, particularly upstate, which has one of the highest daily rates of new infections per capita in the nation.
The rising number of people seeking treatment for COVID infections and the diminished ranks of hospital staff available to treat them is causing crowding at emergency department waiting rooms, Albany Medical Center, Ellis Medicine and St. Peter’s Health Partners said Friday.
The three had a combined 127 COVID-positive inpatients as of Thursday.
A positive factor in early to mid-2022 is that those who are sick are infected mainly with sub-variants of COVID that spread rapidly but are less likely to cause severe or life-threatening symptoms.
There are better treatments available now for patients who do develop serious symptoms, and the hospital survival rate is far better now than at the start of the pandemic, when less was known about COVID and there were few options for treating it.
Also important to note: The number of new infections being confirmed each day is still far less than in January. The Capital Region average now is 55.6 per 100,000 residents each day, down from a peak of 252.4 a day on Jan. 10.
The worry is that the region’s rolling average of new infections plunged from 252.4 to as low as 8.7 per day on March 19 but has increased almost every day since then.
Ellis Medicine Chief Nursing Officer Meredith Robison said that by importing staff from other departments, the Ellis Hospital Emergency Department is able to promptly treat those who are seriously ill or badly injured — the patients who truly need emergency treatment.
But those with less-serious conditions, such as cuts and sprains, may have a long wait. They are urged to go to primary care or urgent care offices instead, she said.
“We’re seeing a lot of things that could be seen by a primary care doctor or urgent care,” she said.
People with true emergencies — shortness of breath, severe chest or abdominal pain, high fever — should still go to an emergency room, she said, and should feel confident about the infection control protocols there.
Dr. Steven Hanks, chief clinical officer for St. Peter’s Health Partners, said the triage process often results in non-urgent patients waiting much of the day to be seen in an emergency department.
“As many people don’t expect such long waits, they are becoming increasingly frustrated and agitated and — in some cases — they are verbally or even physically abusing our staff,” he said Friday via email. 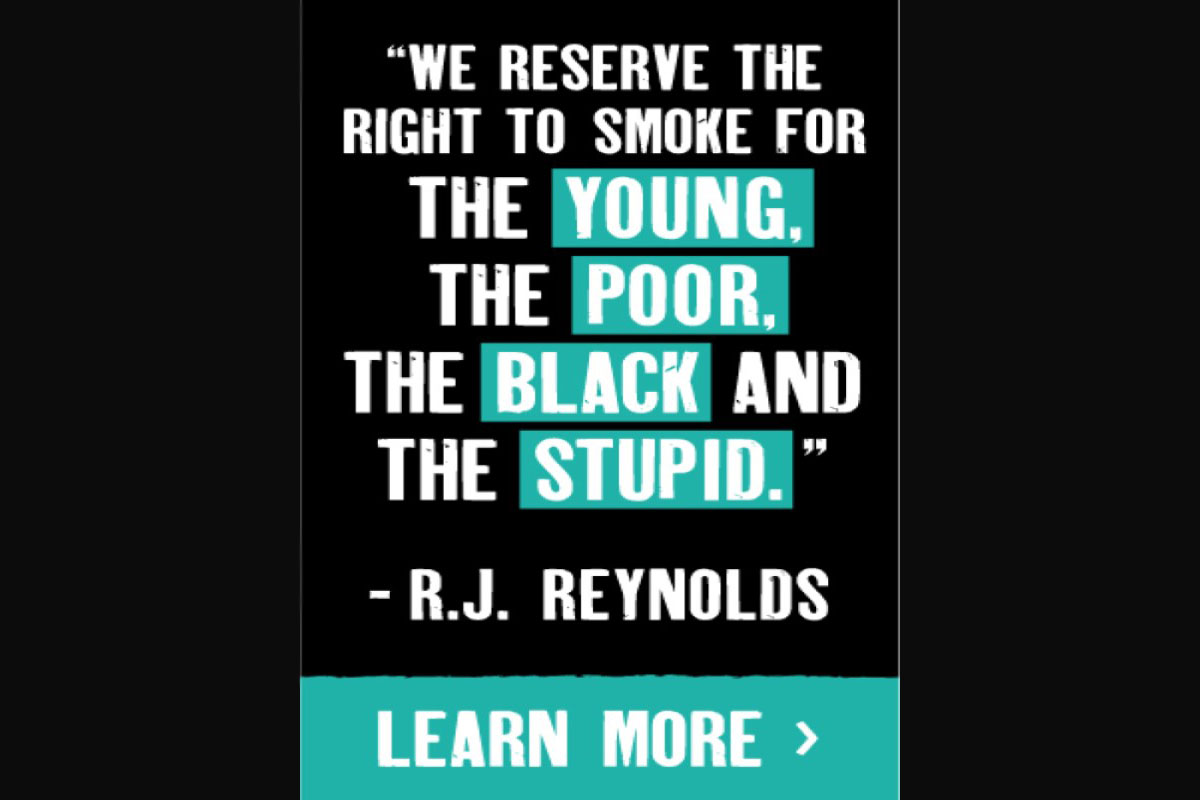 “We understand that people visiting the emergency department are sick, worried and stressed. However, we ask them and their families to please understand our staff is doing their absolute best to care for every patient in a timely manner, and to please treat everyone in our facilities — including one another — with patience and respect.”
Prevention remains the best treatment for COVID.
As of Friday, the federal Centers for Disease Control rated 12 of the 57 New York counties outside New York City with “medium” community levels of COVID 19. The other 45, including all eight Capital Region counties, were rated “high.”
Accordingly, the state Department of Health on Friday urged people to wear a mask in indoor public places in high-risk counties, regardless of vaccination status.
Hanks noted that the omicron variant that infected so many New Yorkers in December and January was relatively mild, resulting in a lower rate of hospitalization and death than previous variants. The current omicron sub-variant appears even less potent, he said: SPHP had 51 COVID-positive inpatients Friday but half weren’t even showing symptoms and none were in intensive care.
Mild COVID cases that don’t require hospitalization can devolve into serious infections, of course. Robison said patient education is key to controlling this. Ellis nurses instruct mildly ill patients on what to look for by way of worsening symptoms and what to do about them.
“The treatment options are much better now,” she said.
The CDC rates Albany, Rensselaer, Saratoga and Schenectady counties as having high community levels of COVID; it rates Fulton, Montgomery and Schoharie counties as medium. (CDC calculates the rating based on the case rate per 100,000 population, new hospital admissions and percentage of local hospital beds occupied by COVID-positive patients.)
New York ranks fourth-highest in the nation for confirmed new infections behind Rhode Island, Massachusetts and Hawaii. Vermont, Connecticut, Maine and New Hampshire are close behind.
Daily new infections in Capital Region counties range from 24.1 per 100,000 in Greene County to 70.7 in Warren County on the seven-day rolling average, as of Thursday.
Capital Region hospitals had 194 COVID-positive patients as of Thursday, about 59% of them admitted because of COVID symptoms or complications. The highest patient census so far in 2022 was 432 on Jan. 18 and the lowest was 42 on March 31.